congratulations to all Ippy awards 2021 medalists!!!

A virtual award celebration will be held on June 30th, at 3pm Eastern time - medalists can sign up HERE.

HERE'S WHAT past WINNERS ARE SAYING...

And the ippy Award goes to...a history of ippy...

5 traits of an ippy award-winning book...

Thanks for the 25 years of IPPy memories...

CLICK HERE TO REQUEST IPPY ENTRY INFO OR TO ASK ANY QUESTIONS. THANKS AND GOOD LUCK!

Conducted annually, the Independent Publisher Book Awards honor the year's best independently published titles from around the world. The awards are intended to bring increased recognition to the thousands of exemplary independent, university, and self-published books released each year.

The "IPPY" Awards were conceived as a broad-based, unaffiliated awards program open to all members of the independent publishing industry, and are open to authors and publishers worldwide who produce books written in English and appropriate for the North American market.

We define "independent" as: 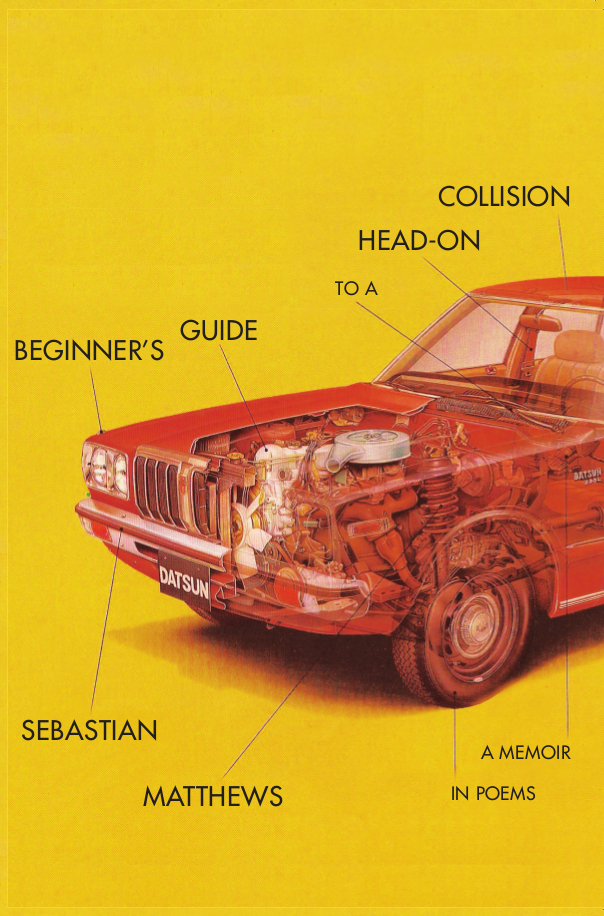 Sebastian Matthews offers a glimpse into his painful yet transcendental journey of healing a broken body, mending a shattered soul, and the utter zeal of making a layup when you thought that would never again be possible. With honesty and wit, this poetic memoir demonstrates how, chipped piece after chipped piece, Matthews and his family put together their fractured lives after nearly losing them in a head-on collision.